“Who does not risk does not drink champagne!” I thought, and decided to try to present this “week”. What? People work hard, invest in clips. And we, mere mortals, a lot of cases, time is short, and the curiosity is in a stable mode. What do you say to such a format?

While you are in painful thought on this subject, do not sleep, let’s have a look what is so interesting out on the vastness of YouTube. 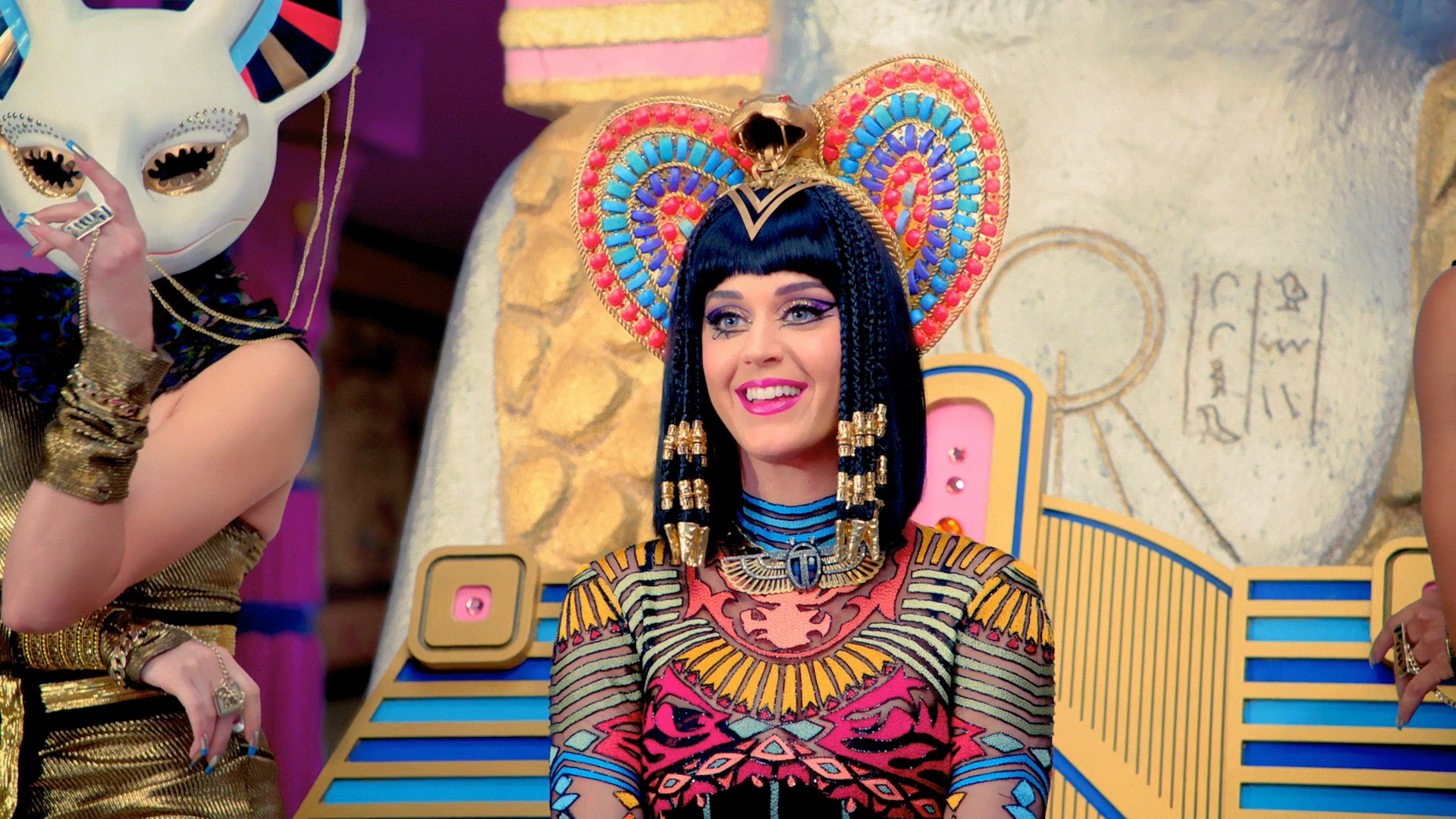 The song itself is undoubtedly good and is quite an unexpected choice for the singer. Even vocals Beyonce left their signature uprated techniques and focused on the sensuality of the voice. That’s fine, we are all against the monotony! But the clip is in this sense already disappointed some fans – too many naked pop show us the last time the famous singer. All seemed to have forgotten that people first buy a good song. And as if the elastic was not these star priests, there is a limit – the amount of glitter on every part of the body, for example.

To take a moral strangers – fun all the peoples of the world. Forgive if Mrs. the Ideal of her egersis? Time will tell.

A real hit released Katy Perry. “Dark Horse” is located in many, even capricious, playlists. The song was the ninth single in the piggy Bank Katie, an honor which occupies the first place in the hit parade Billboard. Bravo, Bravo!

The hand was attached to it Max Martin and Dr. Luke – standard company of the singer. The clip also did not disappoint, it is no exaggeration to call great. The topic of the video Ancient Egypt, but in an original, humorous and colorful manner of Perry. Feels like everything most were lost civilization gave to the restoration of some Damien Hirst with crazy young assistant artist of street art. The pink Palace, Royal blue guards and gold boat against an orange sunset will clearly show what it is. The action itself is happening in Memphis “unrealistically long” during the reign of the great Queen Katy Patra, possessing magical powers. To win her love trying to many men, but they do not help nor diamonds, nor specialties, nor muscles … and everyone realizes their plight. Even Juicy J just in case Packed in the sarcophagus. Russell Brand and John Mayer should be glad that lightly… As we enjoy – 65 million views!

In their new single, Nicki in a clear and accessible form has expressed his outrage at the lies and bragging of the surrounding men, and marked its position with a rogue and a brash no-no. And made a video, which gladly shot from the machine gun guy, too arresting your gaze on the loin reparse. At least us girls, and we know that the situations are very unpleasant, but when the loin is almost naked (Yes, again) and impressive size, the question of the legality of reprisals miss Minaj gets an edge. How not to catch the eye?

But the amazing clip isn’t it, I would even say in modern conditions the world of show business, which is not it. But that first time Nicosa appears before us in all its natural glory – without nucleonic to my forehead eyelashes, monstrous colored wigs and cheesy costumes. And even in B/W! Well, except for the extension hair and four silicone implants, which are rumored to still exist. But personally I have not tested, because all are ready to forgive for the lack of its boring style and the presence of unbearable talent, of course!