Interview with Brian Setzer started his musical career as a teenager, founded in the early 80s a group of Stray Cats that was playing, it would seem, has long been dead rockabilly. (Rockabilly — a kind of rock-and-roll-oriented white audience. Rockabilly originated in the United States in the mid-1950s, when Elvis Presley started to play rock and roll with strong elements of country and Blues, approx. TRANS.). Today, he is often asked: “How have You achieved such success?”.

Brian has played leading roles on his Grutsch jazz orchestra big band (Big band — type jazz instrumental ensemble, the number of musicians which typically ranges from ten to seventeen people. Developed in the late 1920ies, consists of three orchestral groups: the saxophones — clarinets (Reels) brass wind instruments (Brass), rhythm section (Rhythm section) — piano, bass, guitar, drums musical instruments — approx. lane), and it had caused a sensation in the style of swing as a type of jazz music. The repertoire of the combined performance of own compositions, covers of Louis Prima (Louis Prima), and music composer Duo Jerry Leiber (Leiber) and Mike Stoller (Stoller). Setzer was able to stop on the reached success and continue your career in this key, but his thirst for creativity was not satisfied. That’s why his next step was a completely new design in the style of swing music composers — Bach, Mozart, Beethoven.

You know the guy who back into the public consciousness not only the rockabilly style, but big band swing. You think you can do the same with classical music?

[Smiles] Thank you for the compliment, but really I’m just playing things that I like. For example, when I played “The Blue Danube” in the classic arrangement, I thought, “I Wonder if I can make it swing?”. I liked the way it sounded classical melodies, arranged for jazz chords, so I continued to play that way. Then I thought, “this is something there, I should record this!”.

What is the next step?

I bought a bunch of classical CDs and chose the most popular ringtones. Many of these songs were quite long — they can last for half an hour or longer, and I was not sure that people will be able to listen to the end of this work. That’s why I decided to play only the most famous fragments [smiles]. I took all the parts of the songs with good musical techniques, sitting with a tape recorder, paper and pencil. Finding the right snippet, I pressed pause and wrote down heard using chords and single notes as I liked. To remake classic works in swing, it is necessary to keep the melody but change the rhythm and chords.

That is, the orchestra plays Your arrangements?

Some arrangements were written by me and Mark Jones, for example, “Some River in Europe”, which is our interpretation of “The Blue Danube”, “For Lisa” is interpreted by Beethoven, and “Honey Man”. This material is very complicated, if I and mark have to do this separately, we still would have not finished this work. 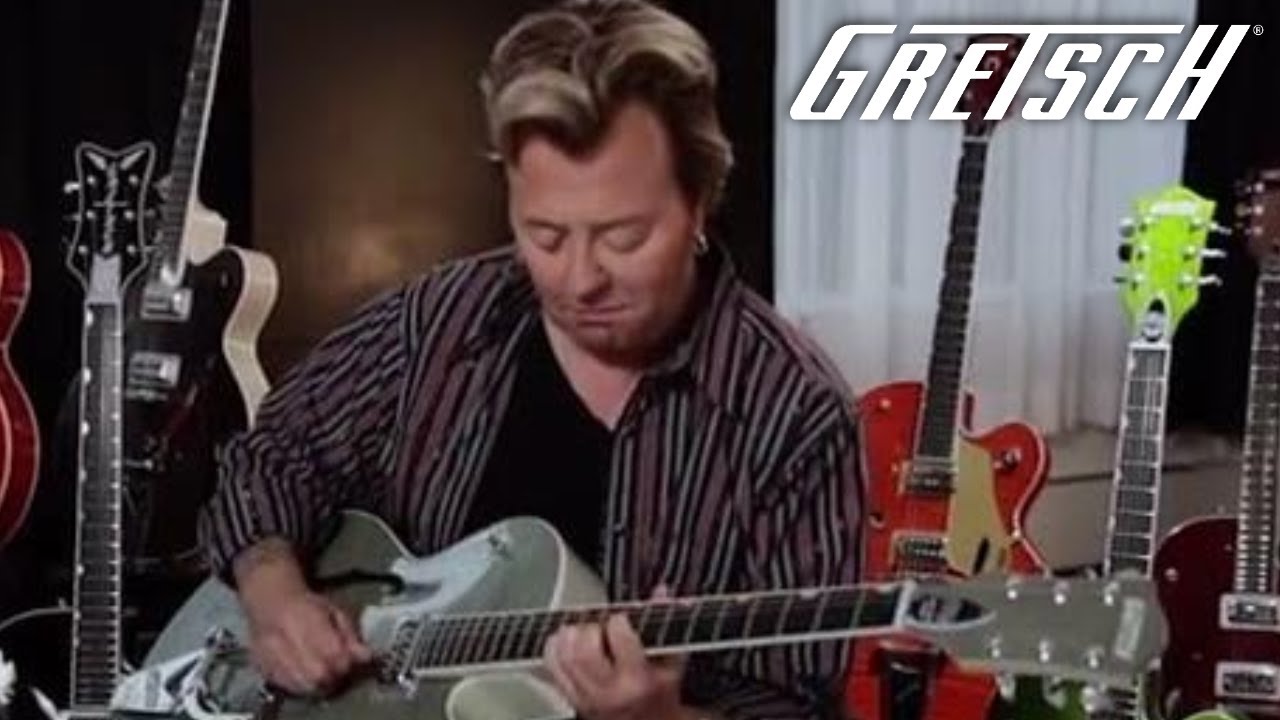 Frank Comstock — the only person that I can confidently say that he understands my work. He wrote a brilliant arrangement of the song “Nutcracker Suite”, included in the album “Boogie Woogie Christmas”. He’s 84, he’s very crotchety, old, funny guy. When I asked him to write arrangements for classical compositions, he said he didn’t do stuff like that in the 60s. Last thing written by him — “Rocky and Bullwinkle” [humming], listening to it is immediately obvious his unconventional creative thinking. He wrote a beautiful arrangement for Symphony No. 5 by Beethoven, which we called “Take the 5th”.

4 days Frank has finished work on 7 or 8 things and thought that doing it for too long. He said, “In the old days I would have done it for a couple of hours”. Mark smiled, because it would have taken us about 3 weeks to do at least one. The material written by Frank, is very complex and beautiful, and his work is a lost art.