When you understand the basic principles of writing music for orchestra, the only limitation may be your imagination. I don’t have to do the things that I write, so writing the music, I can’t restrict my playing technique on various instruments. For example, I don’t need to play on a particular instrument, to imagine how it will sound, I just play the piano for him. You say you don’t like that my music for orchestra was composed by the guitarist. But I really came to write it, not as the person playing the guitar and as a composer, although perhaps some of the melodic lines and guitar remind. After listening to some cadenzas (a Cadenza is a free improvisation by nature, performed in concertos for soloist and orchestra approx. TRANS.) the violin in the musical composition “Shadows and Sparks” you can guess that I picked them on the guitar.

This is a tribute song “Where Were You” Jeff Beck?

Yes. It happens that I can write music had heard earlier music and only later realize that it reminds me of something. But this song, a way to give Jeff a tribute, because his music is really outstanding.

Imposes whether Your music to any restrictions that it had to meet the band?

Yes, indeed I had to write music to the extent that can fulfill a band. I was told about Metropole: “these are musical instruments that You have,” to which I said, “Well, I can get three drummers?”. To this I replied, that I can write drums so that everyone in the orchestra played their part on the instrument on which he plays. Some musicians can play the main part of the drum with hammers, and some may only slightly complement the sound of the rhythm section. The Song “Frangelica Pt. 2” is unique because of orchestral execution, however, it’s execution and imposes on it certain limitations. I don’t like sounding like the low sound of a wooden musical instrument. That is why to play the lowest tones I have chosen woodwind instrument — contrabass clarinet. This is a very rare instrument, but they found him. The guy who sang on the clarinet, never actually played it before. When he played on it very low notes, which are able to produce an orchestral instrument, it resonated. High angelic vocals in the background of this tool was meant to sound amazing. But in the end do not always get exactly what I initially.

If changes in arrangements after rehearsals?

Of course. Every day I got acquainted on rehearsals with the nuances of the orchestral performance, not knowing which it is impossible to achieve a good result. I helped my friend Tom Trapp (Tom Trapp), a perfect conductor from Holland, who currently resides in new York. Arrangements to many things from the first part of the album Volume I was written by me in the past. When Tom looked at them he said, “All is well, except the wind instruments stand out too much”. When I asked what he wants to say to you, Tom explained that musicians have to blow very hard, and if I don’t want to burst their lips, it is necessary to make some parts less intense “rehearsals”. That really taught me a lot!

Are there any special reasons why you do not play the guitar on the album Sound Theories?

A lot of people have asked me this question. People think that if I was a guitarist, all I have to do is to play this instrument. And besides that I write music and wanted to hear the result. I believe that a creative person needs to try different roles, and just finding something close to him, needs to improve in this area. The reason was that I felt the need to do so. Is it good or bad for the world, I can’t say for sure but to test my abilities this was a good test. 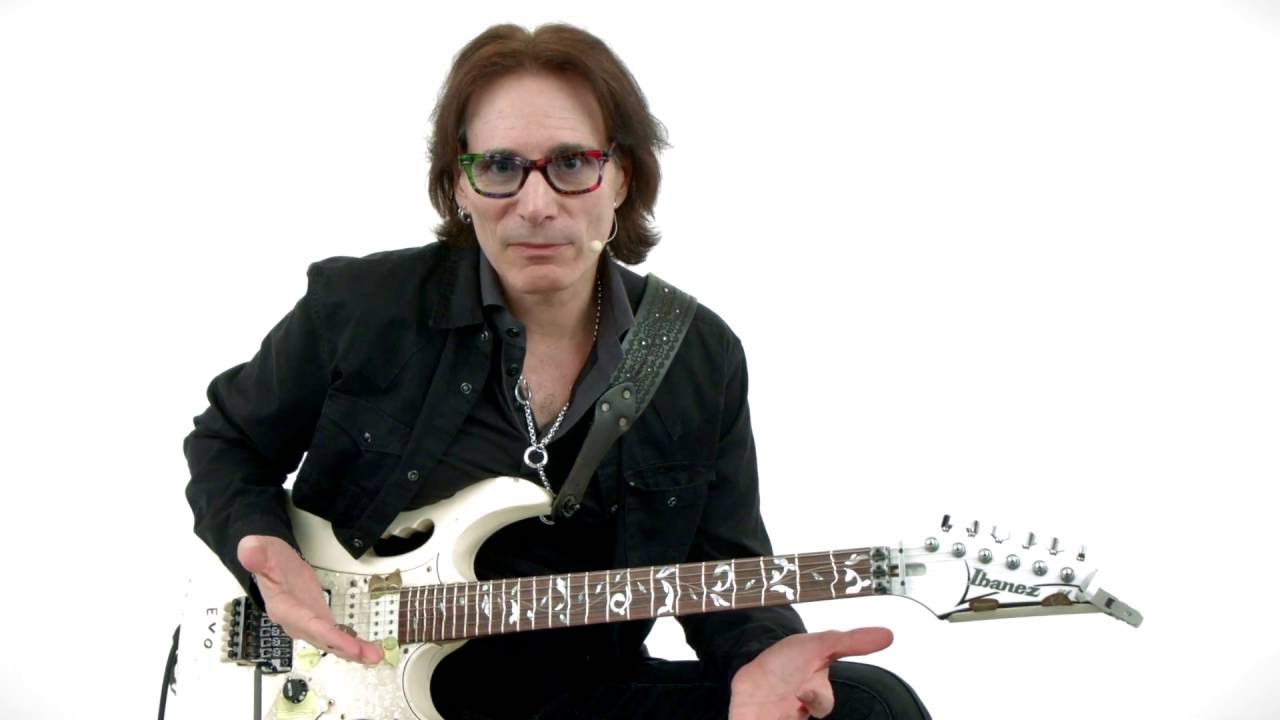 Throughout my life I have gained people who appreciate not only my guitar playing, but the music I write, regardless of what instruments she executed. The second part of the album is for those people who would like to hear the music of Steve Vai, in which he does not play guitar.