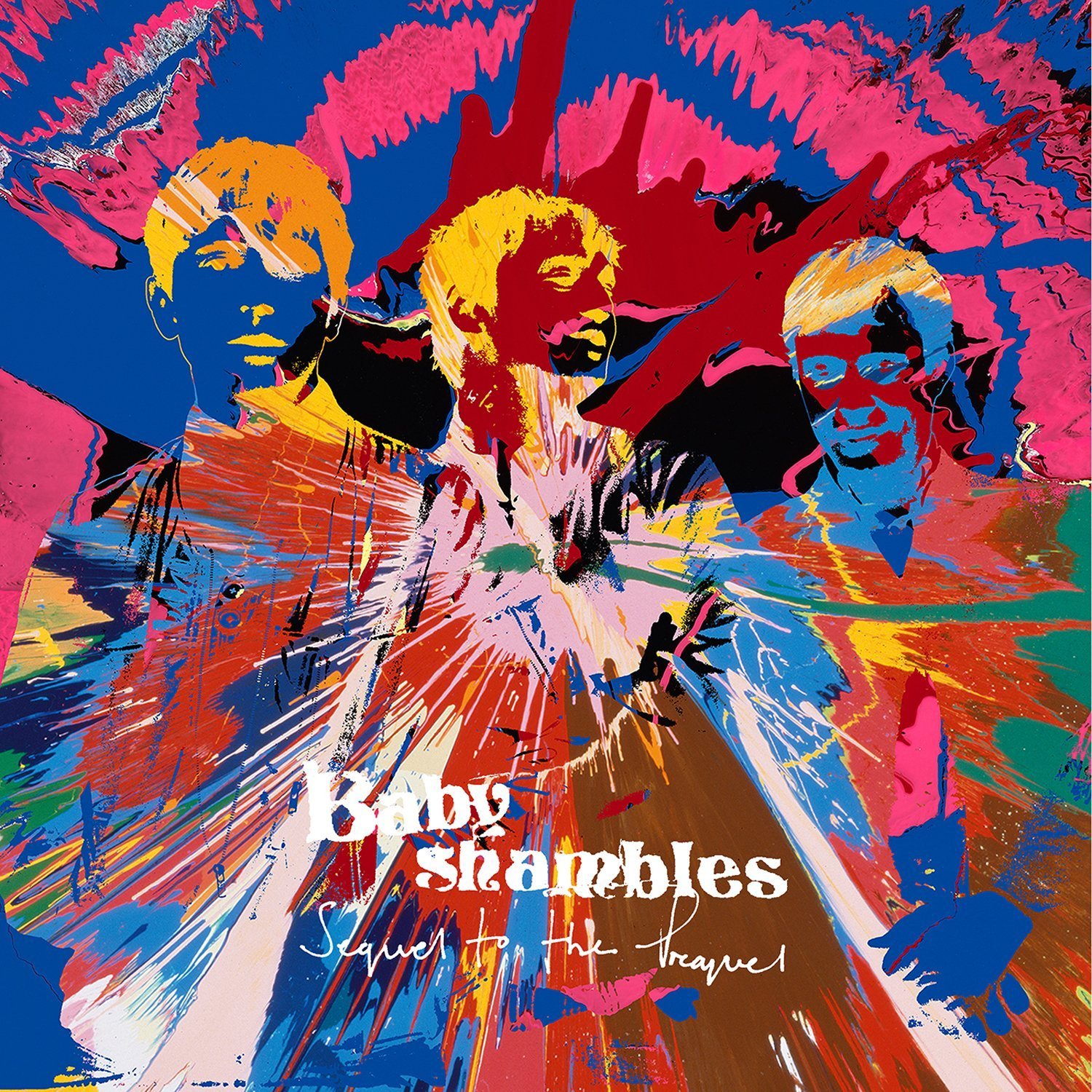 Title of album: Sequel to the Prequel

Who are these people? Pure British rock band, in the best sense of the word, led by the extraordinarily talented songwriter and poet Pete Doherty, who is as careless Manager of his team and often by (but then once again not have: although it’s almost never gets into the “right” note). Addicted to drugs, regularly throw fatal beauties and betrayed best friends, in between short stints — Doherty, perhaps the last rock star in the true sense of the word. Yes, and again, the songs he writes are amazing.

How can it sound? Not as garage as before, neat and even with reasonable experiments such as hip-hop beats and chanting.

It’s OK to listen to? Eternal pop song about love that could be a hit in any era, and not just an experimental demo under the name “Siberian fur”. Recommend to anyone who appreciates the song, not the sounds in the first place, and, of course, to lovers of English belles-lettres.

Who are these people? New band with old friends unsinkable Kathleen Hanna, singer, musician, activist feminist aesthetic movement Riot Girl, the hero of the grunge era of the 90s (the band Bikini Kill) and electroclash 2000s (Le Tigre) and, in General, a very interesting lady.

How can it sound? As 100% rock, which is cool to dance and to fight for women’s rights. The synths and the female cries with cool backing vocals included.

Who are these people? British rock band that conquered the entry of the United Kingdom and moved to the United States to continue the implementation of expansionist ambitions. The band’s songs are very text-centered, but also about the bits no one forgets. One of the main groups of today’s youth.

How can it sound? They promise “modern sexy dance recording” with the influence of good R’n’b and even falsetto. But do not forget that the group has never renounced militants in the set list and Black Sabbath for this group is still not less important than Outcast or Aaliyah.

It’s OK to listen to? The first two songs slow and fast, of which I still prefer rapid because of the slow kind of sad.

I recommend to those for whom British rock is the best rock, even if it was recorded in Sunny California. Those who liked the soundtrack to the stunning drama about growing up “Submarine” in 2010.