The soundtrack to the film Hell Or High Water, shot in 2016 – it’s a great atmospheric film, a modern Western, a story about small-town America, Texas, cowboy hinterland. The film is quiet, without pathos, this is a leisurely story, more a road movie than a chase film (although the race is for who is who). Good dialogues, and the real heroes who believe. In the film, great music Kava nick and Warren Ellis, and many notable country songs. In one of the episodes one of the main characters sings the song “You Ask Me To” by Waylon Jennings, better known to us by Elvis. So from the soundtrack you will get not less fun than the movie itself. 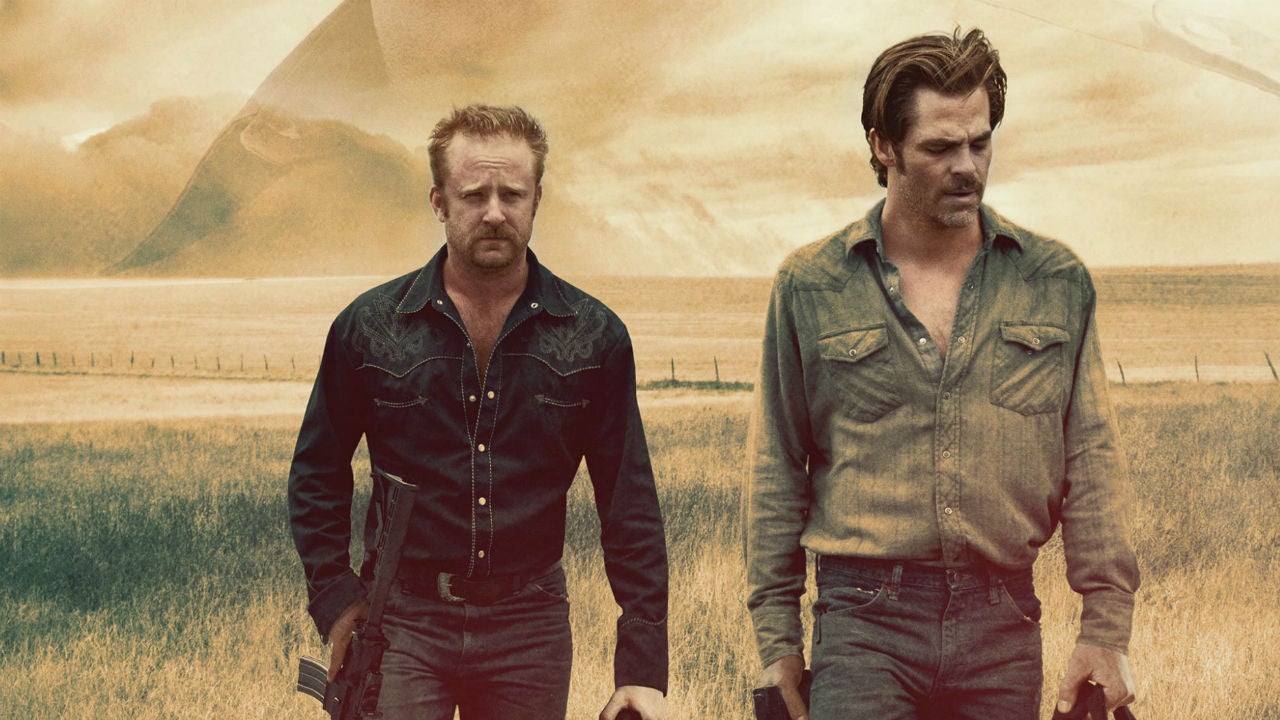 It is encouraging that the “at any price” is not sinking in cruelty and naturalism, although there is violence, but it’s not important. As in life, there is a blurred line between good and bad.

Bad guys Rob banks, but for the most part these criminals are “good”, because all people hate banks: from the grassroots to the Rangers, representatives of the law (“the Bank robbed us for 30 years…”, “3 military operations in Iraq, the money is there, but to save us from no…”). Even seemingly the helper state lawyer election and does not like the system. In the story one of the brothers-criminals, it is necessary to redeem the ranch, he wants to leave it to their children, and to pay the mortgages, the brothers robbed a branch of the same Bank Texas Midlands Bank – only to then take the money to the same Bank.

The eldest of the brothers, Tanner, recently did the time, he is bold and cruel, the other, Toby, (I dubbed it “the boyar”) more reasonable and humane-that is, and also attractive to women, as they say, handsome. To “Boyar” is constantly hitting on ladies.

Retirement Ranger Marcus (Jeff bridges) and his partner-a half-breed of Alberto (Gil Birmingham) talk is quite unique, in between interesting conversations happen. Marcus regularly releases black jokes about the Indian origin of the partner and the like and takes offense, but all the same when it talks about white people 150 years ago took away the land of his ancestors, these claims do not relate to his white colleagues.

Here are the most complete soundtrack torrents you can find a version of the 15 tracks, but included here are all the songs used in the film. Without them the picture is incomplete, notably the ballad of Gillian Welch I’m Not Afraid to Die.

In General, this film should be classified in the category of “Must see”. No snot, life film-a Western, without the tediousness and morals, hi to the real men from the southern States of the USA.